Let’s have a chat. Send us an e-mail or give Wobby a call!

From the outset, Chrysses Demetriades exhibited great energy and probity, which made him so successful, and marked  his reputation  as a highly competent and gifted advocate. His name has appeared in many cases reported in the Cyprus Law Reports. 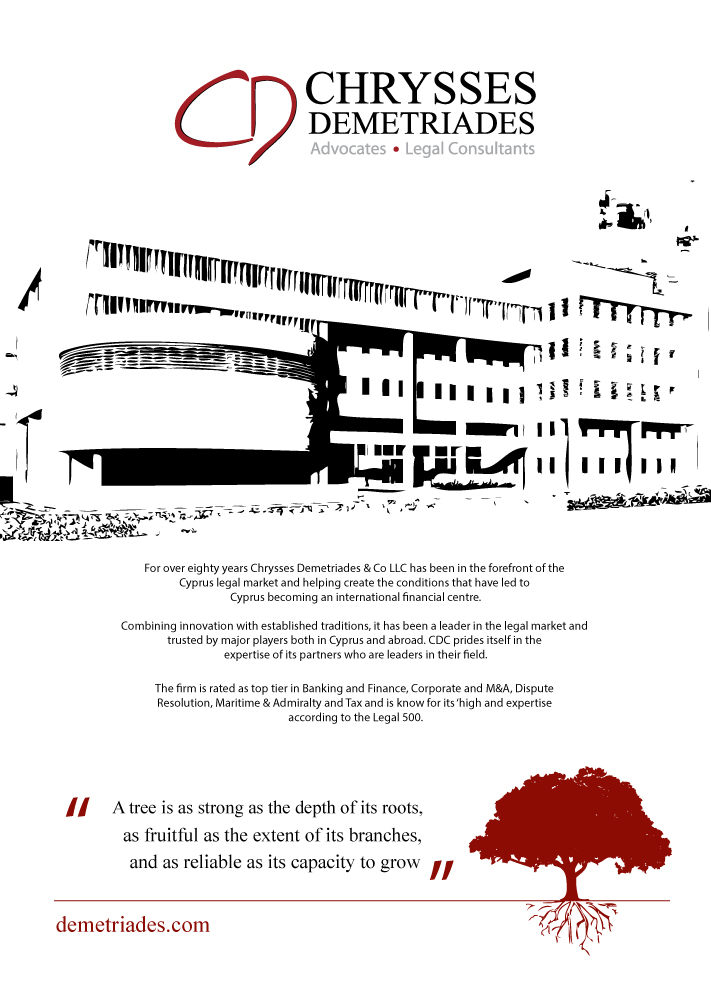